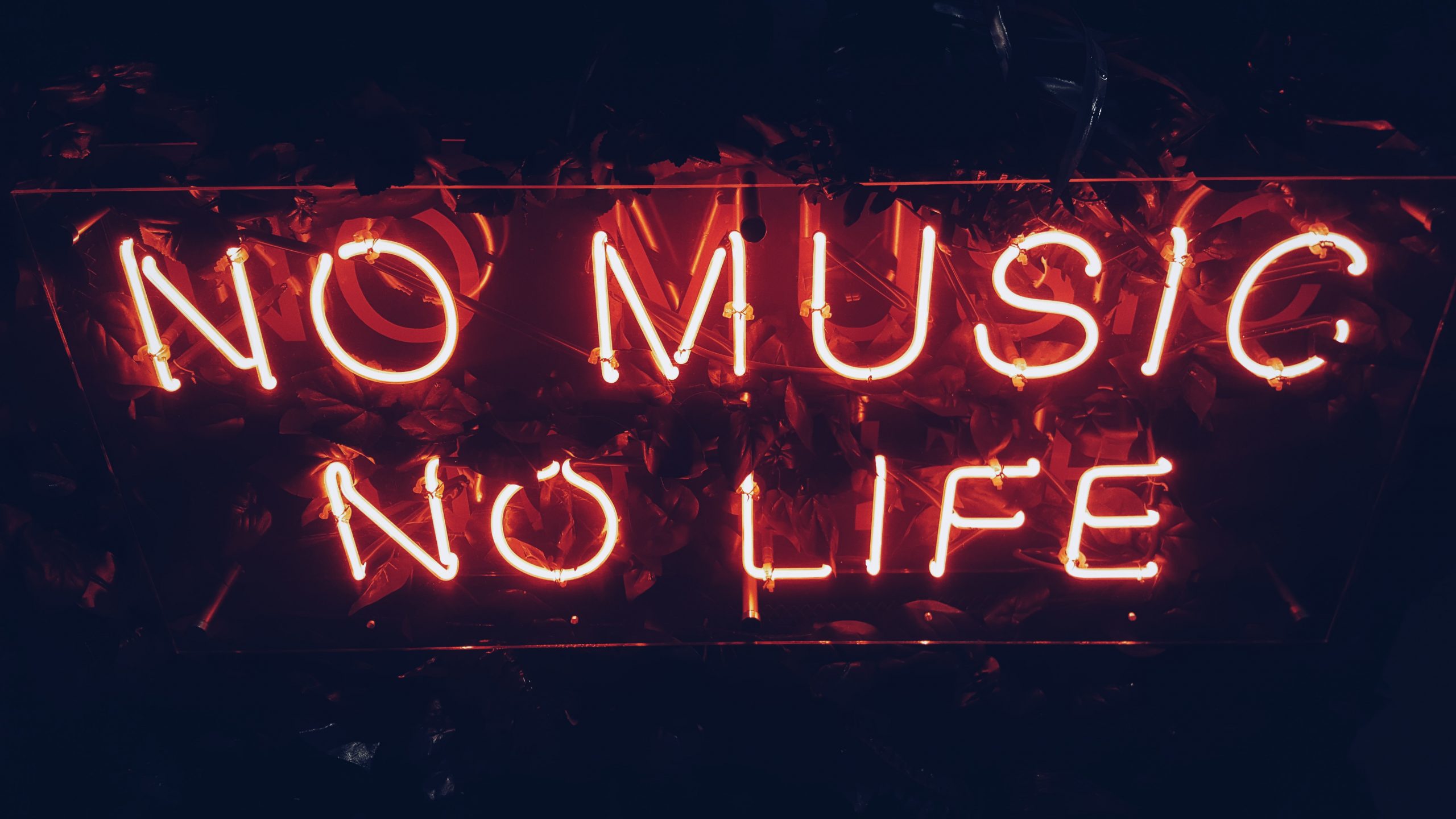 3 MINUTES A DAY CAN CHANGE YOUR LIFE

Start your day swelling with desire, filled up with rapture, turned on by life.

To be able to immediately “drop-in” to your magic, your soul, your body, your emotional fire?

Better yet — what would be possible for you if you could tap into that touch of intoxication every. single. day?

There is a Hebrew song by Yossi Banai that I used to twirl to in the living room of my grandparents’ apartment in Haifa. The song is called “I am drunk but not from wine” and it sings of the experience of being drunk on life, drunk on the small pleasures of the everyday.

SOUL-SONG is for your intoxication: and your expansive, sacred awakening.

SOUL SONG is a through-way to: 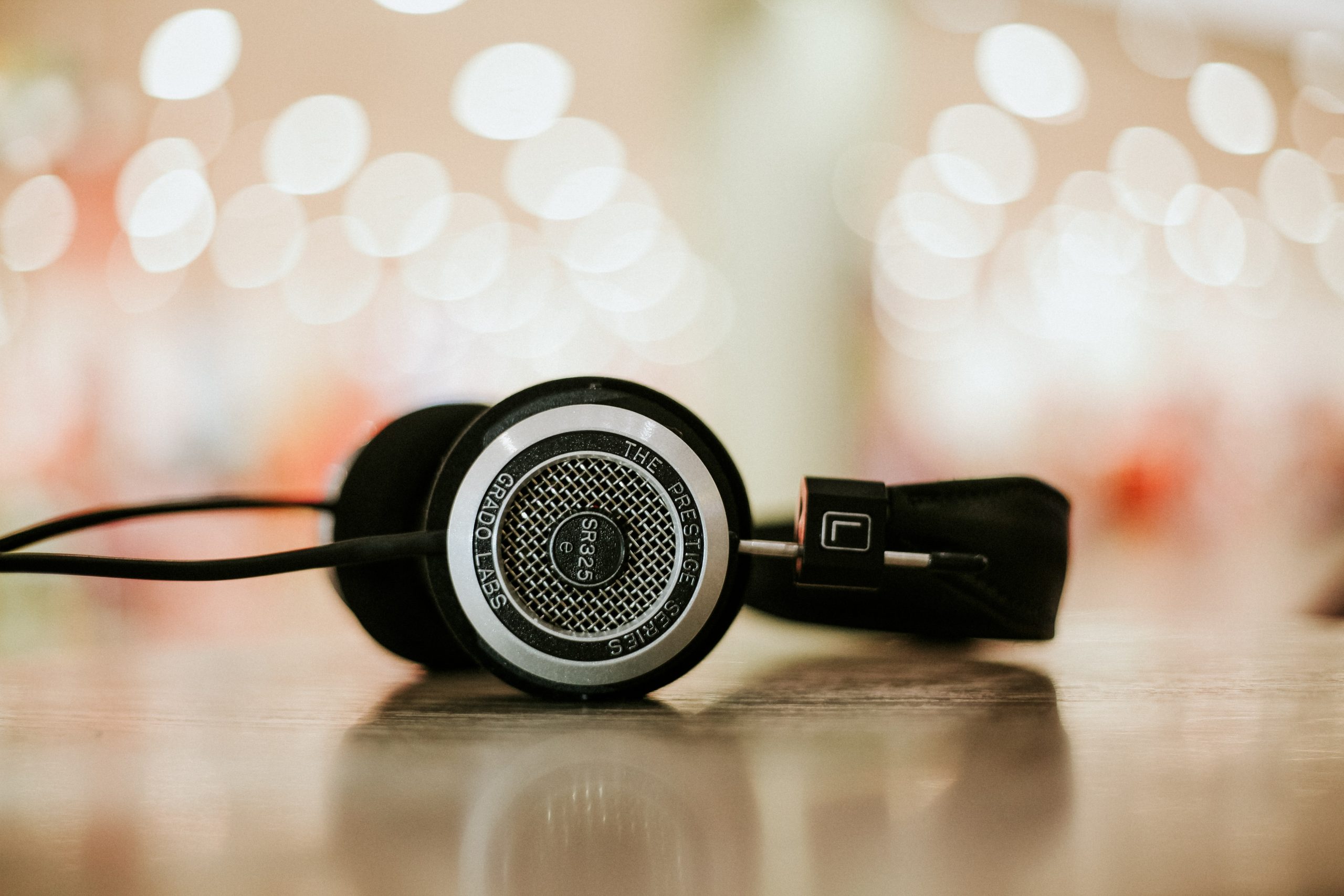 Here’s the straight up truth. The power of intentional listening has transformed my life:

– it reignited my intimacy (back to where it all began)

– it empowered me to stand tall and share my worth (#sissythatwalk!)

– it inspired my creativity (vulnerability is intimately related to creativity)

– it unlocked my truth (shot through the heart)

It has allowed me to FEEL, to RELEASE, and to HARNESS my emotions…

It has allowed me to access a throughway – a tunnel – to an elevated state of being, without bypassing any of my feelings.

If you’re like me and so many of the people I’ve spoken to, you know that music activates an emotional response, you love listening to music, but you wonder why you just don’t listen often enough, why you’re not really “feeling” it, why you’re not connecting to your power and your magnetic energy in an embodied visceral way.

You want to listen to something but you don’t quite know what (#overwhelm). You scan your music library and search for playlists on Spotify (#decisionfatigue).

Get your daily song selection straight to your device for $4.99/mo (that’s the cost of one single coffee), and start your day with amplified energy, motivation, intention, and soulful mojo!

When you subscribe to SOUL-SONG at $4.99/mo., you will receive a song delivered straight to your mobile device EVERY DAY, to give you the lift, the connection, the “juice” to deepen into yourself, and get in your groove!

We are currently re-structuring Soul Song with the intention to re-launch an upgraded optimized version that will rock your socks.

Add your name to the waitlist to be notified as soon as we’re ready to rock!

This is about coming home to yourself: And feeling it all. 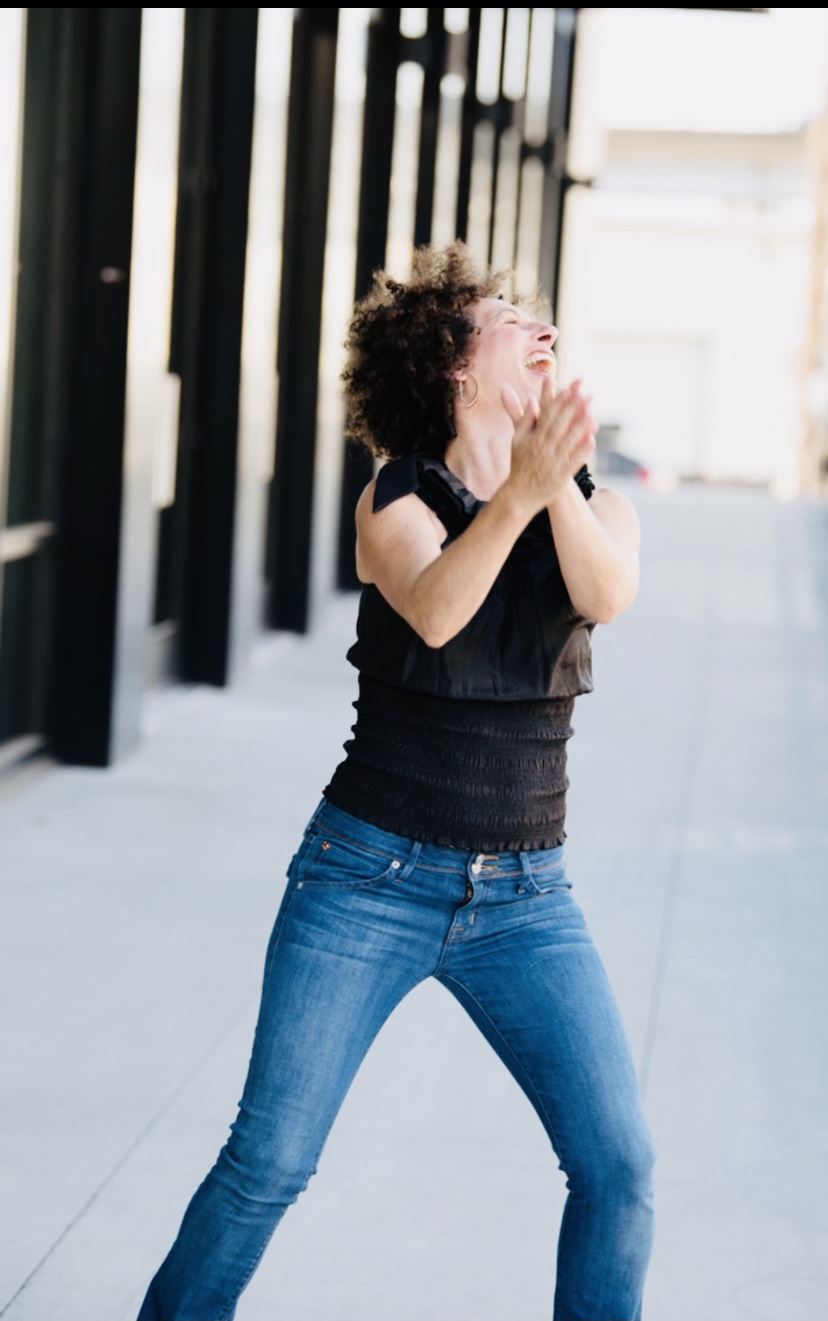 Why did I create SOUL-SONG?

(A little bit of background and fun facts:)

My husband is a music snob.

(What would you expect of an orchestra/opera conductor?)

When we first started “hanging out” (we didn’t call it dating back then), I’d suggest playing music in the background while… and he’d say: “ugh I hate that”. (Um what? You’re a freaking musician!)

While I love setting the tone and the mood with background music, I also know (thanks music snob!) that there is something POTENT that happens when you really truly “listen” with no distraction… when you simply allow yourself to BE with the music.

Our dates (by any other name) became “listening” experiences.

(Dating myself here, but remember the days where a “mix-tape” was considered the ultimate romantic deed? Yeah, we were those geeks. #nightdrivingmusic topped the charts!)

But then life happened and work happened and kids happened… and the sounds in our home became more frenzied and less melodic.

I’d oftentimes find myself wanting to slow down, to deepen into, to liven up… I wanted to listen to something that would move me, I wanted to be transported to new soundscapes, but scrolling through my music library would just bring on overwhelm and decision fatigue.

Friends would echo similar sentiments: “I love listening to music but realize I rarely do… mostly, I just don’t know what to listen to.”

So I created the thing I so badly craved: an instant “in” to connectedness, to soulfulness, to embodiment, to feeling sexy, sassy, soulful, and lit up, just like that (snaps fingers) 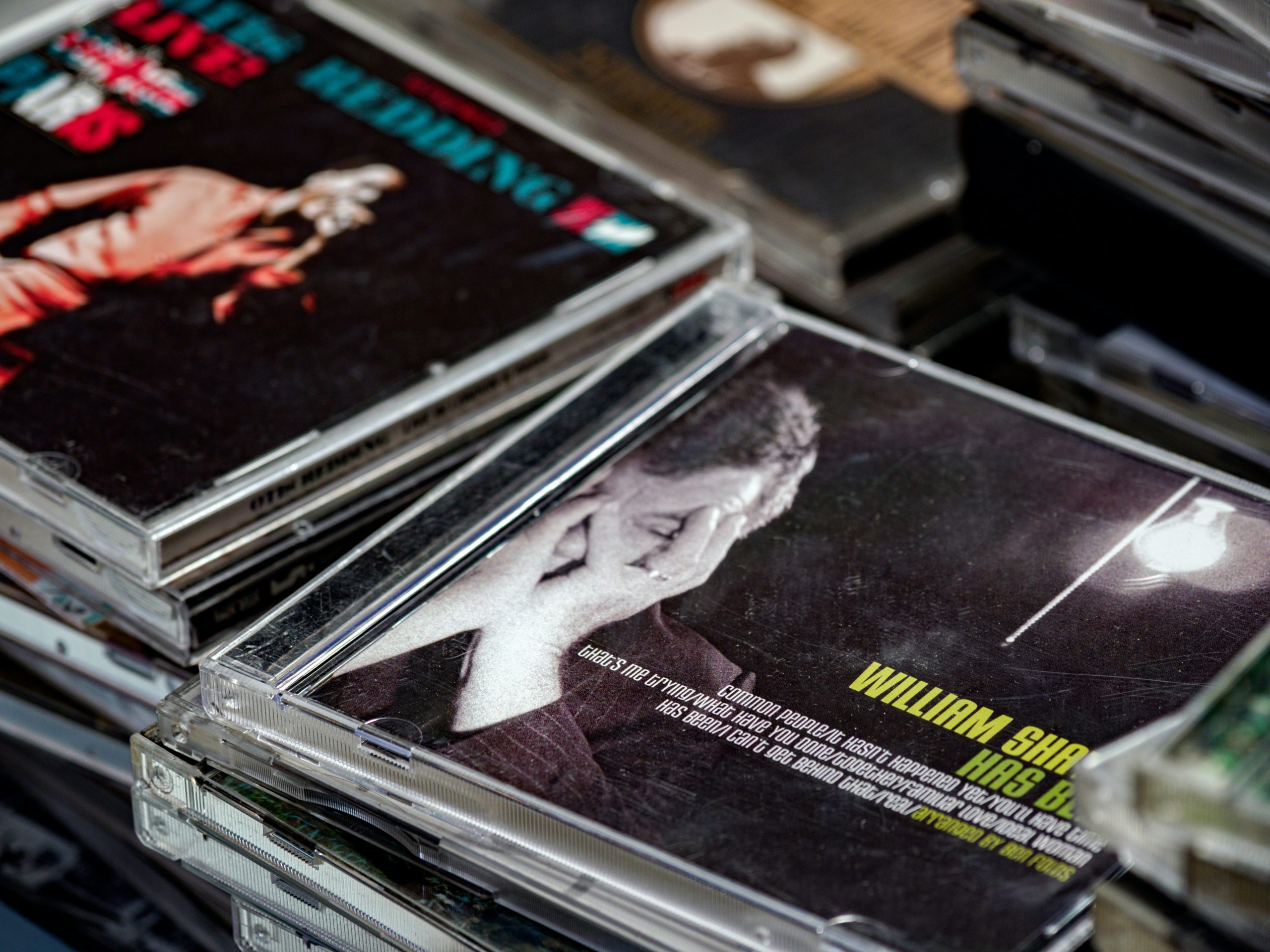 Look, there are loads of intentional morning routines and rituals you can do to infuse your day with a sense of luxuriousness, playfulness, intention, and soul; and they all have immense value.

But in my experience, there is nothing as quick, direct, embodied, and visceral, as immersing yourself in 3 minutes of soul-song.

This is the simple and potent magic of SOUL-SONG.

When does this start?

Immediately. As soon as you subscribe, your first “soul song” will drop — directly to your mobile device.

Can I easily cancel?

Absolutely. You can easily cancel your subscription at any time.

How do you select the songs?

I’ll be honest. There’s no rhyme or reason. What FEELS good is my guiding light.

Do I need any other subscriptions?

Nope, this here is like your daily botox. It’ll give you the instant lift, and it’s certifiably organic.

In the movie SOUL, an otherworldly soul is awarded “earthly” status when it demonstrates the desire for life.

The desire for life is awakened in the little moments; the moments when we turn our attention to a sight, a sound, a sensation, and hold it there, letting it land.

These little moments ADD UP.

Your daily soul-song is the impetus to get your day started with attention, with intention, and a whole lotta SOUL.

Your daily soul-song is your soulful journey home — to YOU. 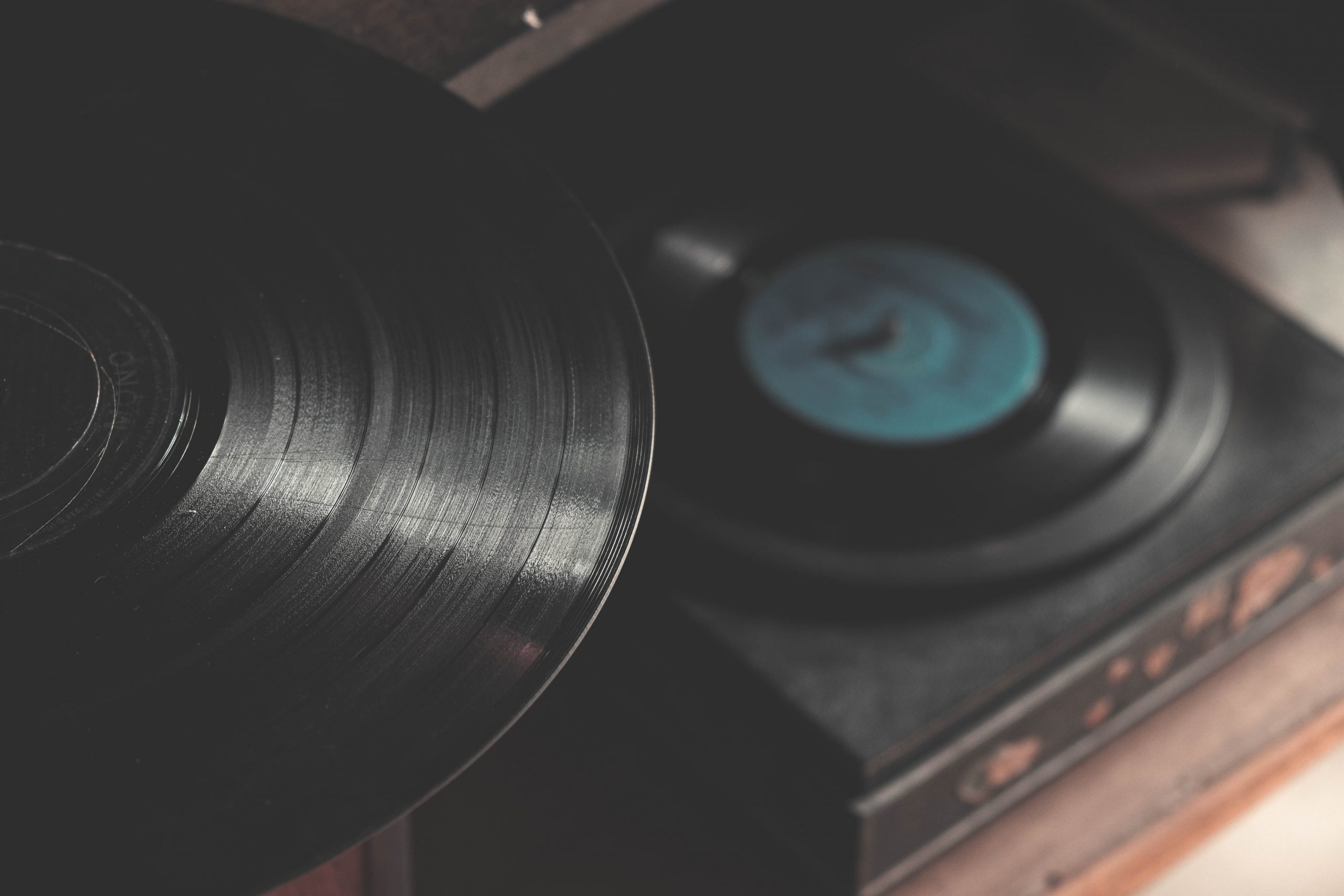 “The soul is the truth of who we are”

Music touches something deep inside us and opens us up to FEELING the glorious vastly nuanced human experience of being ALIVE.

My wish is for you to say: I FELT IT ALL. 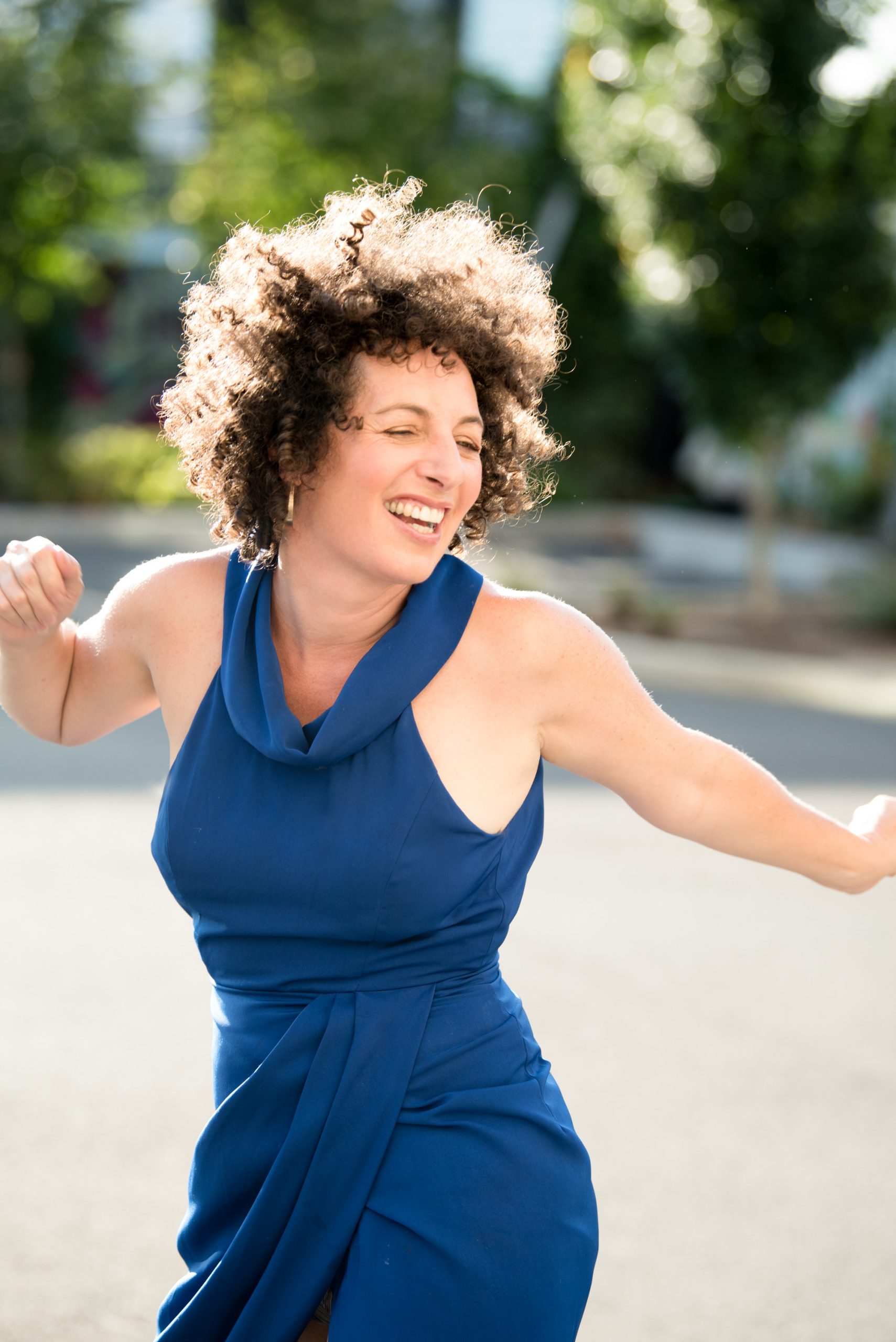 I help soulful folks access their truth, connect to their wild, and embody their power, by tapping into the magnetic force of their emotions.

I help fire-starters ignite their spark so that they can set the world on fire.

I’m obsessed with paradox, poetry, and paradigm shifting. I have a bent for pushing boundaries and making connections. I believe that feeling deeply is at the heart of living fully.